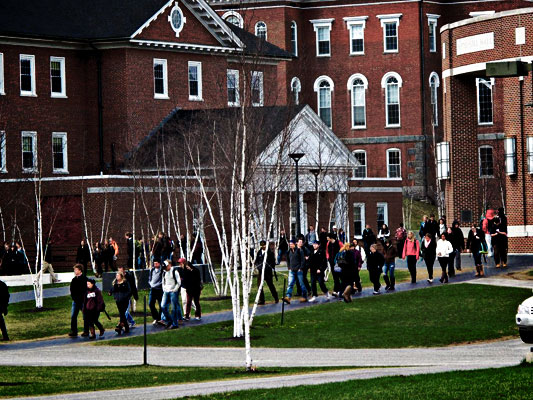 On a recent college tour I was lucky enough to sit in on a meeting with a true educational sage. His name is Monty Curtis, and he is Director of Admissions at Southwestern University, has been in the business for over 30 years, and was a very good friend of Loren Pope’s (www.ctcl.org) and he is a HUGE believer in the small liberal arts institution. He informed us (me and a school group from Dallas who were completely burned out, having toured 6 colleges in 2 days!) that this would not be the usual sales job we hear from all the other colleges we see….and he was right!

The first thing he said was, “It’s not the college you pick that will determine your education, it’s you!” He said that “majors are overrated,” and that 50% of all college students do not graduate from college…..why? They picked the wrong school because they were hung up on picking a particular major. So go to a school with a broad selection of choices.
He went on to describe Southwestern University (1372 students) as a place that produces kids who can speak, listen, work & think creatively. He says Southwestern provides lots of opportunity, but the students have to be motivated.

He said in all his years in the admissions field, he has observed that “readers are always successful.” There is no correlation between what a student reads, and how successful they are, just that they are reading. At the most highly selective colleges he says, the first question that he and most admissions people will ask is….”what do you read for school and what do you read for pleasure?” Another big one is “what have you been miserably unsuccessful at in your life? And how have you dealt with it?”

In an interview, always be honest. If an admissions person asks a question you do not know, say “I do not know.” He says most of them will lean over and kiss you! Also, he says come with lots of questions to keep interviewer busy, so you can get off the hot seat.

As far as extracurriculars, colleges like multiple year activities. The like leaders, they like followers. They just want involvement. Helping others, he says, gives meaning to a person’s life. Are you babysitting your brothers and sisters? Say it. Are you helping with a grandparent? Say so. There is no reason to think that only “campus” extracurriculars matter.

Here’s an interesting concept he presented….just because you do something well, does not mean you should! Discover what you LOVE TO DO…and move in that direction with everything.

He told a story of himself in high school as a horrid student, with no direction. He went into the counselors office, and that man knew only two colleges…..Purdue and Indiana. Somebody had mentioned a small liberal arts school to him (I was so wrapped up in the story, I forgot to ask where!) and he checked it out, applied, and he says by some miracle, he got in. He still thinks it was a mix-up in the system! That school changed his life, turning him around, and he became a lifelong student and educator.

Along the way, he met Loren Pope, and they became good friends. He has worked at 4 colleges—all of them small liberal arts schools in Pope’s book!

Anyway, at the end he told a story about his dad that made him cry, and made all of us cry. It was all about his uneducated dad who worked like mad to make sure his sons were educated. He tried to repay him by buying him a car, treating him to vacations, anything, but his dad would have none of it! He realized finally, after his dad asked him 1) if he was happy, 2) if he was well employed and 3) if he could take care of his family with his living, that the greatest gift he could give his dad was to let him know that he had all of this. So he implored the students sitting in the room to go out and find the school where they can fit in, do well, and build a happy life. And to always thank their parents. 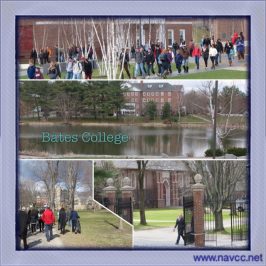 Work hard on your academics–your efforts can set the foundation for a bright & happy... 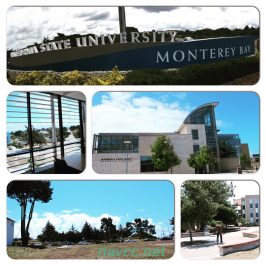 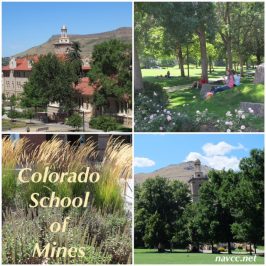 Are you interested in studying engineering? If so, definitely check out “Mines” as a possibility!...

ALL COLLEGES care about 12th grade classes & grades and many students play them down.... 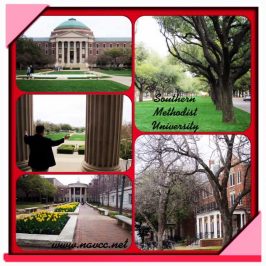 Summer school can definitely help make life a little easier during the academic year, which... 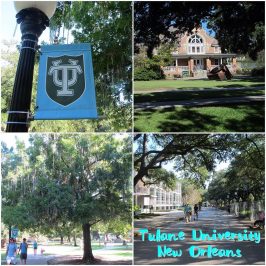 Students who attend Tulane University in New Orleans say they are lucky enough to “get...