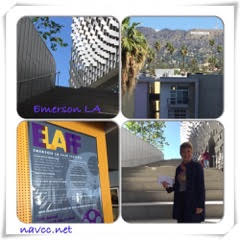 We toured Emerson LA the other day and learned why even kids from Los Angeles would get a giant boost from “studying abroad” in LA! Let me back up a little bit to explain why.

At Emerson College in Boston, Massachusetts, they are “all about telling stories.” This gem of a liberal arts schools emphasizes communication in so many ways—whether you communicate via journalism, film, marketing, news, politics, through business, or speech pathology—Emerson makes sure you learn to do just that—learn to communicate well.

Emerson’s professors tend to be working professionals, very hands-on and well connected. Emerson actually started as an oratory school and from 1880 until today, this school is all about breaking boundaries and perfecting the craft of communication to move the world forward.

Programs that are popular at Emerson include Journalism, Theatre; Film Production; Media Communications; Politics; Writing, Literature & Publishing; Business of Creative Enterprises (for students who want to learn the business end of something creative, like opening a theatre); Communication Disorders (speech-language pathology, etc.) and so many more communication-based subjects!

The facilities are cutting-edge & magnificent—whether you need a theatre to perform in, a production studio to broadcast from, a digital lab for editing & post effects or an award winning journal to write for—the equipment & facilities are all professional level—and the experts are there to train you in your craft. Get out to Emerson and check them out!

The newest program is Comedic Arts which, like all their programs is very comprehensive. Students interested in comedy will get a solid background in all parts of comedy–the history of comedy, training in improv & standup and comedic writing.

Here’s where Emerson LA comes in. During the students’ final semester of college—if they are involved with film or marketing for example, they will come to Los Angeles, land a killer internship, and depending on the amount of hours worked weekly, will get college credits accordingly. All the while, making solid connections for their career launch! The Emerson Alumni group famously called the “Emerson Mafia” are there every step of the way, making sure students get the connections they need and are readily employable and employed upon graduation!

For students who are interested in the political arena—a similar situation is set up in Washington D.C.—whether students want to work in political journalism or intern at places like The Pentagon, The White House, U.S. Capital, or any other government
agency in D.C. , Emerson students get great opportunity. Their Study Abroad options are also very “career driven,” and Emerson prides themselves in preparing students for the global workplace.

I don’t even need to mention how great a college town Boston is—Emerson is located right across from Boston Common in the heart of the Theatre District which they helped revive. If you have a student who is interested in “telling stories” have them check out Emerson College! 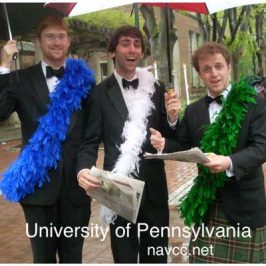 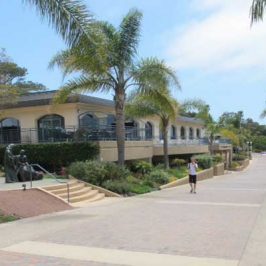 Cal State University Channel Islands is the 23rd member of the sprawling CSU system, having... 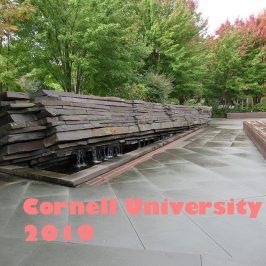 Cornell University in Ithaca, New York prides themself on being “both elite and egalitarian.” They... 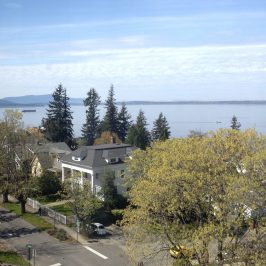 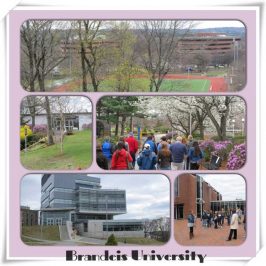