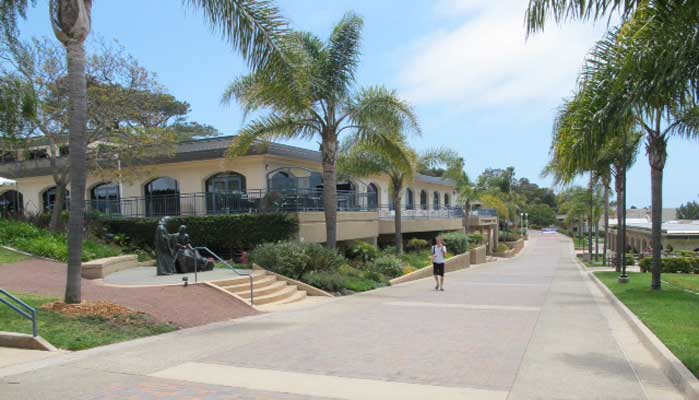 PLNU is a small (2556), Christian school in the San Diego area, set on 93 acres of prime oceanfront land. Religion is heavily emphasized, and is woven into every aspect of life on campus. Point Loma is looking for students with strong academics, a spiritual foundation and a high capacity for socializing, as the campus revolves around ALL KINDS of activities with others. Chapel is offered 3-4 times a week and students are “expected” to be there, but everything on campus is closed down during chapel, so that’s where everyone is anyway!

PLNU students can major in nearly 60 areas of study, and nursing, pre-med and accounting students have been very successful in testing scores. Nursing: 95% pass the PAX test, Pre-med: 80% got into their first choice medical school, Accounting: 50% pass rate (national average is 14%).

Surfing is a BIG DEAL at Point Loma, as are all the other ocean sports. There are tons of intramural sports and clubs; they are very successful with the Speech and Debate Team, and have been known to topple opponents such as UC Berkeley and UCLA with their logic strength. Teams of students and faculty work on short term missions projects around the world and locally, with a program called LoveWorks.

Point Loma professors are unusually helpful and available, and it’s common for students to be invited over for dinner or out sailing by their teacher, in conjunction with class. Many of the classes are as small as 6-10 students making this possible. The student guide even told a story where a professor, in hearing that a group of students needed help preparing for an exam, showed up at Denny’s where they were having a study group, and stayed until 1 a.m. helping the students understand the material. Typical experience at Point Loma, according to people I talked to on campus.

Students who apply to PLNU need two letters of recommendation: 1 academic and 1 pastoral. SAT’s are “super-scored” and smaller scholarships are offered by the admissions team first (based on GPA and test scores combined), but then students need to apply for other departmental scholarships once they are accepted.

If you found this review interesting and want to learn more about Point Loma Nazarene University, give us a call at (818) 207-0263. 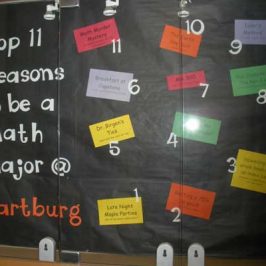 Navigatio traveled to the heartland this month discovering two colleges in Iowa worth talking about!...

Cal State University Channel Islands is the 23rd member of the sprawling CSU system, having... 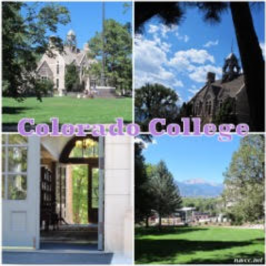 Two pilots, one round-the-world cyclist, an inventor, a prolific fundraiser & a pair of beekeepers....

Are you interested in studying engineering? If so, definitely check out “Mines” as a possibility!... 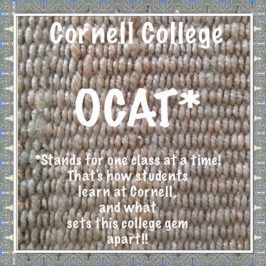